A comedy “on the road”. An exhilarating journey from North Italy to the South, from Friuli to Molise, across six regions. A twist of funny and unbelievable situations during a hot August Bank Holiday.
The beauty of our Adriatic coast is seen through the eyes of Bruno, an elderly lawyer with a muscular dystrophy, and Roberto, a young graduate, which fate has brought together.
Spectacular countryside, local regional habits and traditions mix together along this journey with typical regional food and drink giving us continuously funny turns of events. A independent film typically “Made in Italy” to smile at life.
Entirely filmed in GoPro.

This film was inspired by the Italian comedies on the sixties, cinematographic frescoes most representative and picturesque about the wellbeing and the economic miracle in Italy during those years. This is a total revision with a modern twist, looking at various stereotypes and priorities of people in Italy today that while dependent on new technology, are also seeped in old traditions.
In this “road movie”, we see a complete generation cross over that is not always a mistake but sometimes a welcome diversion and an opportunity to just live the moment. The younger generation can still surprise us even though we tend to see them as a generation without gumption and respect.
This is a different story to others. It is a fun story, which starts in Friuli and while moving on in this surreal plot, it follows the Italian peninsula to Molise, passing through Veneto, Emilia Romagne, Le Marche and Abruzzo. This film is a way to look at everything around us with a different eye, the good, the strange but fundamentally everything charming in our “beautiful country”.
And that’s what happens to our two lead characters during their long journey, where they discover and rediscover the “Made in Italy” which the world admires.
And so, after many adventures, large eating and drinking sessions, the two new unlikely friends, aboard a hot 500 Fiat Cabriolet, arrive in Molise just in time. 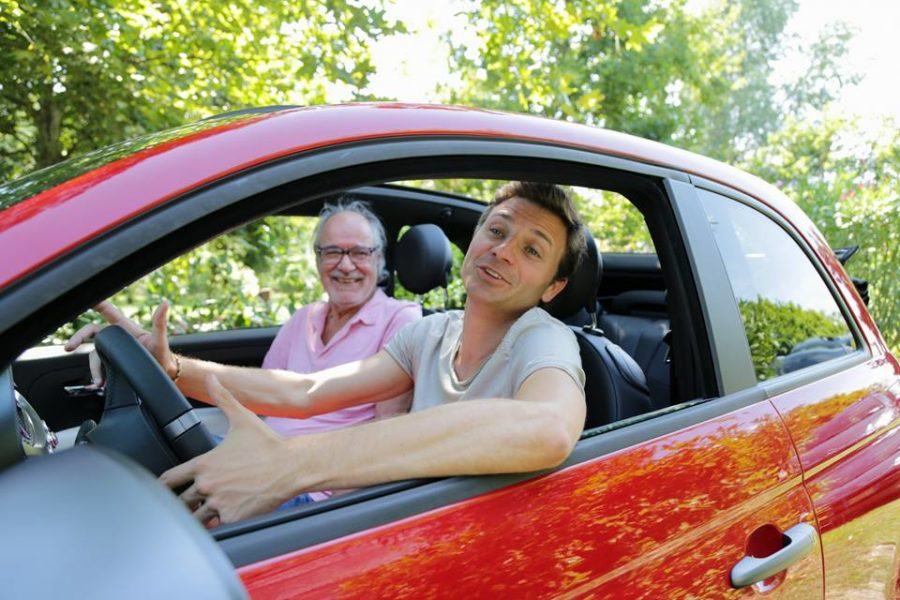 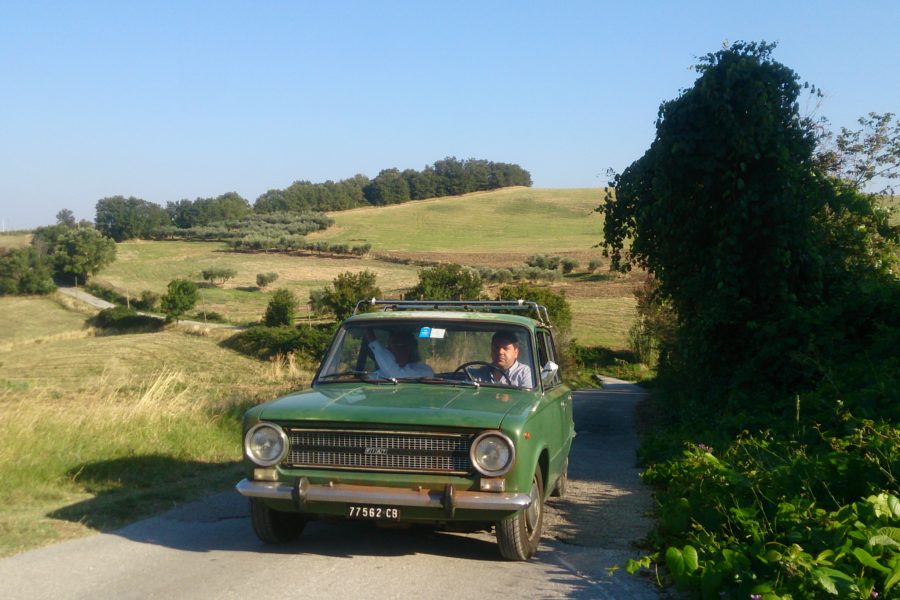 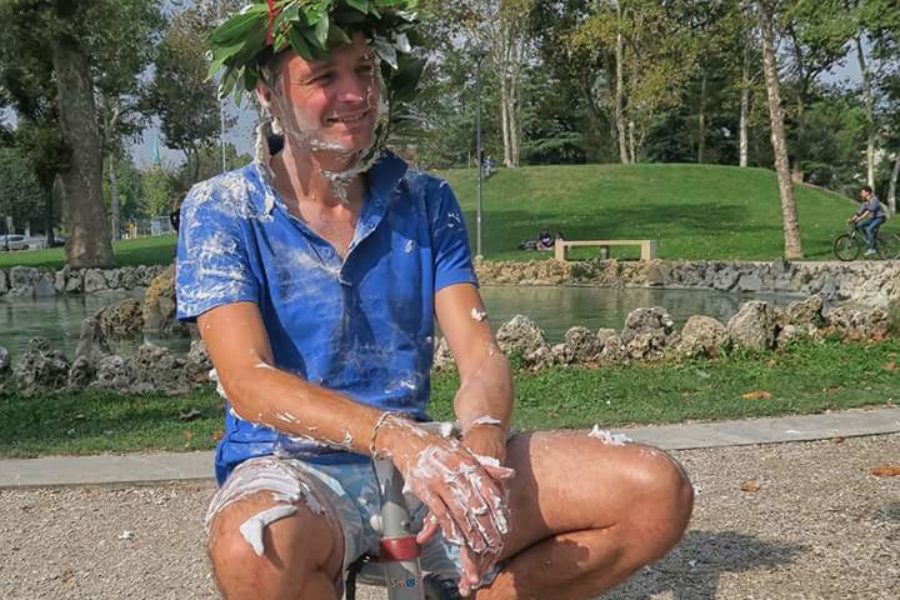 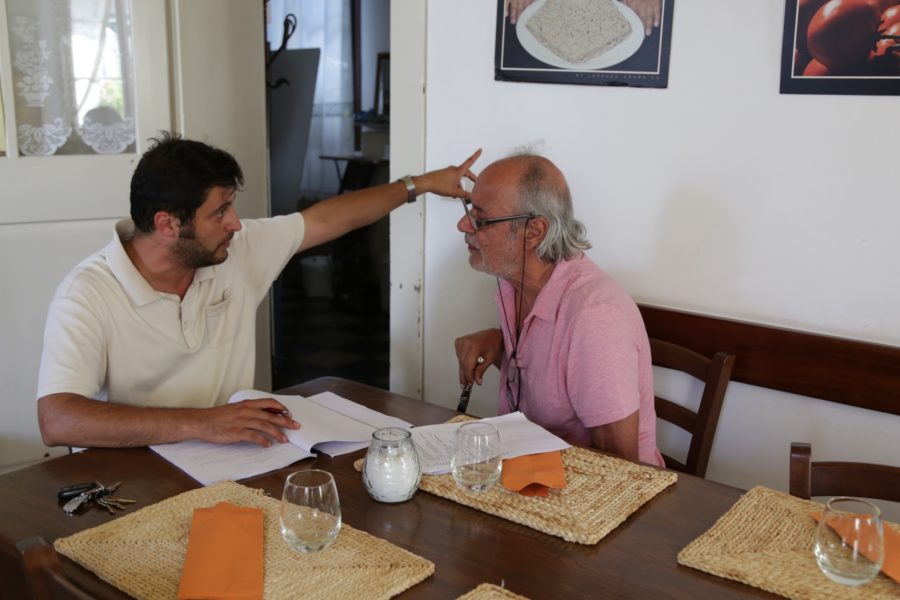 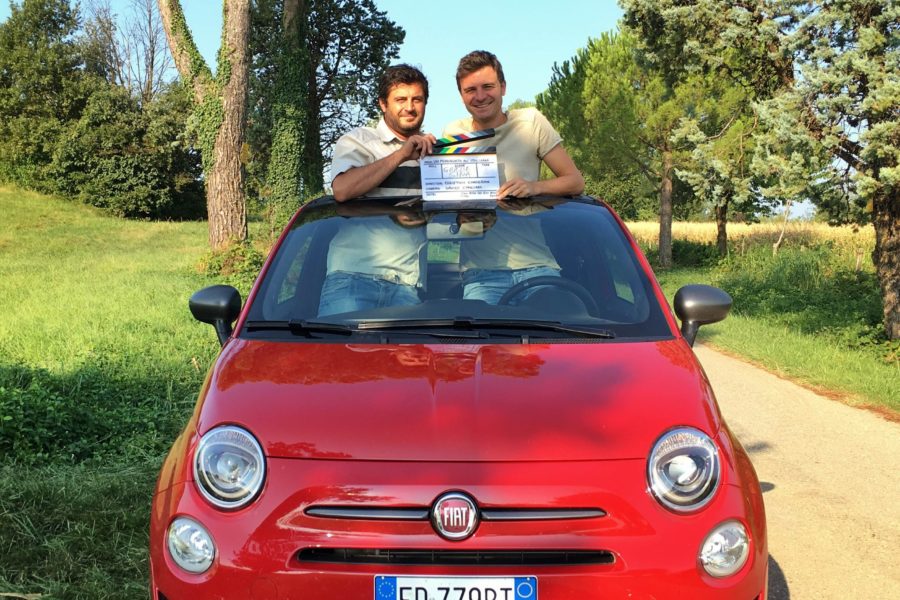 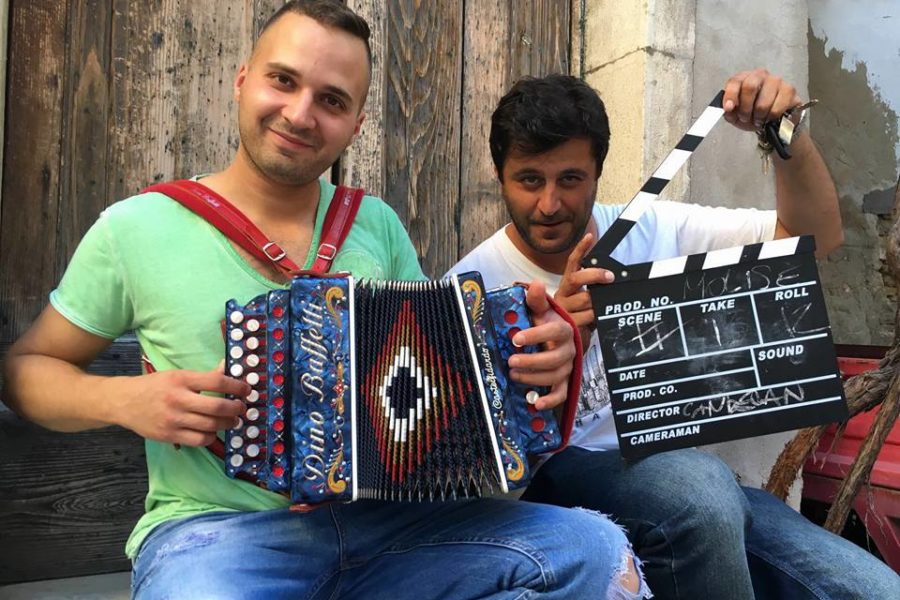 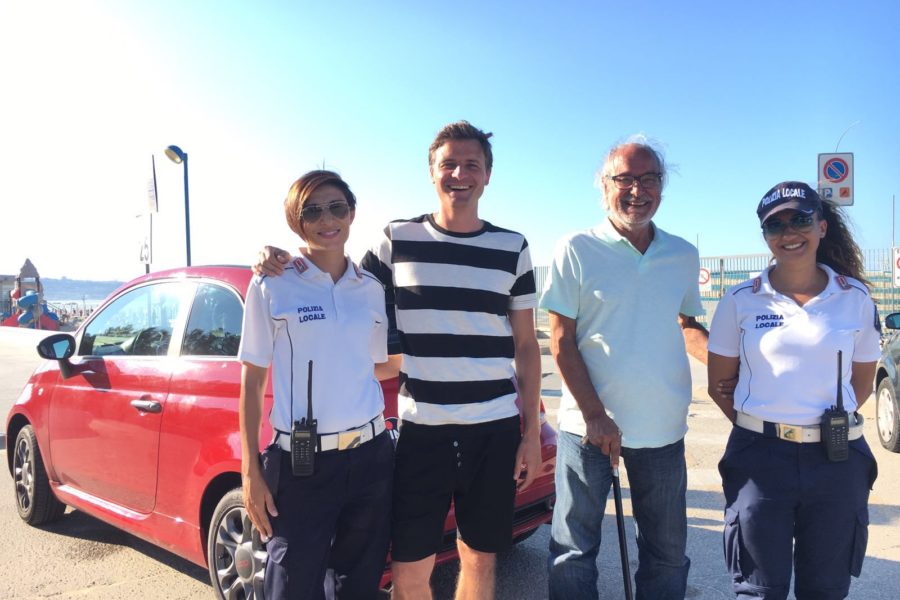 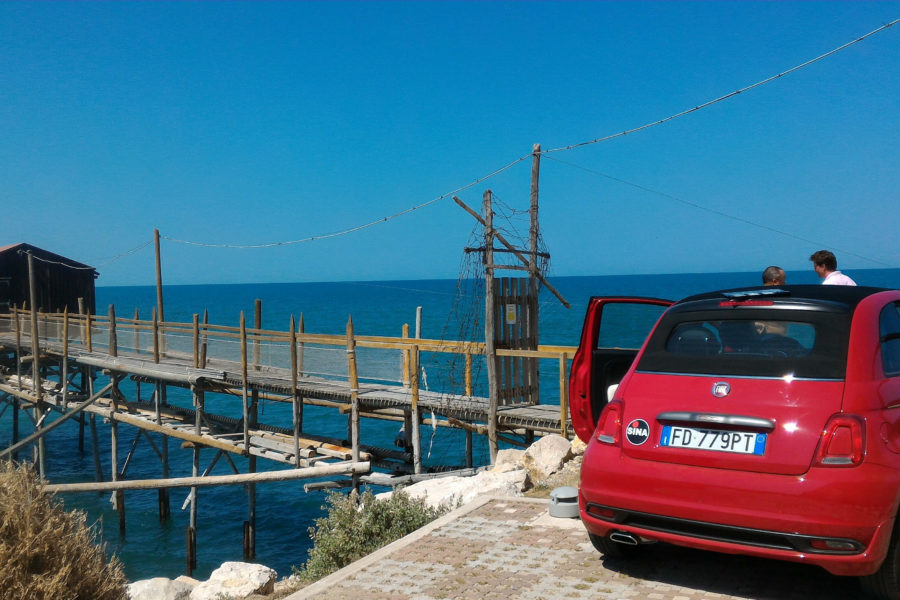 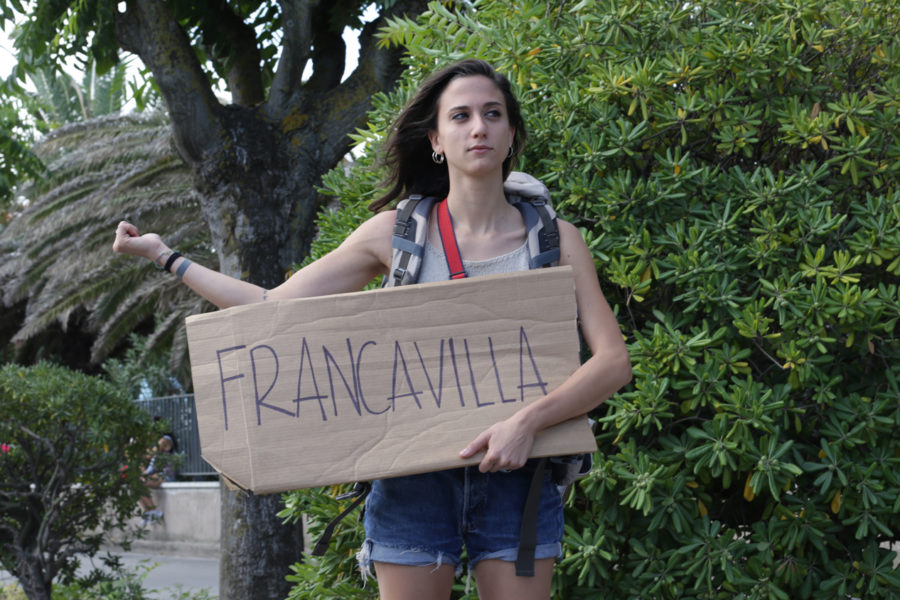 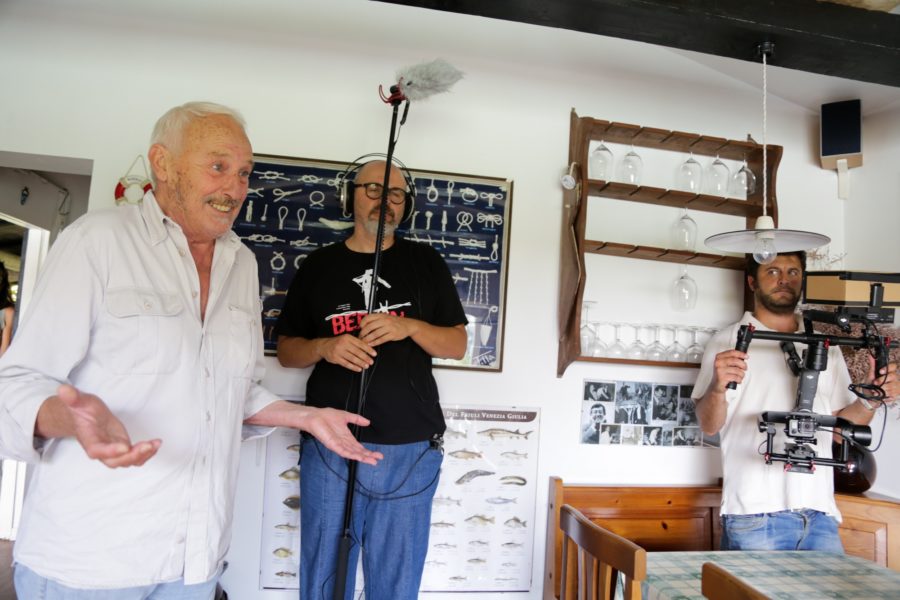 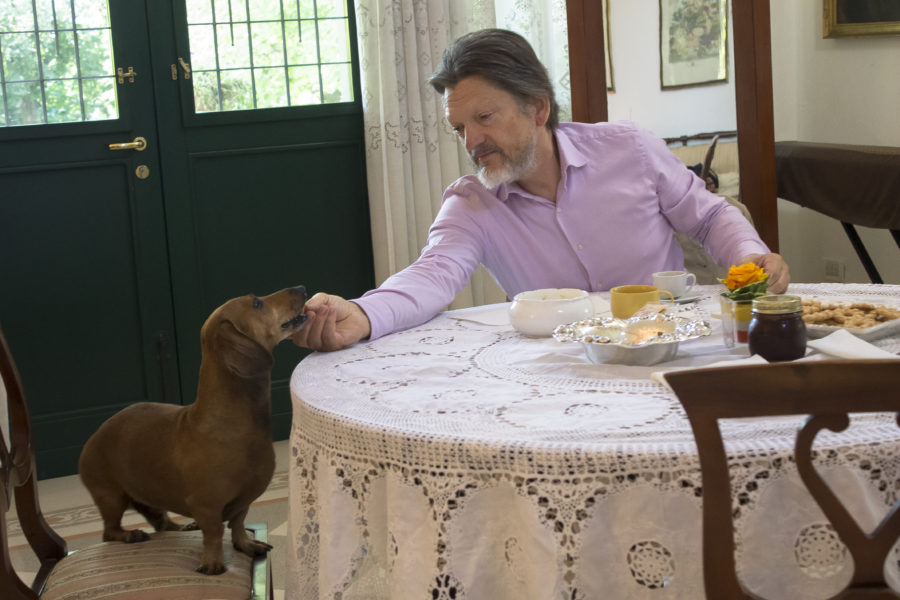 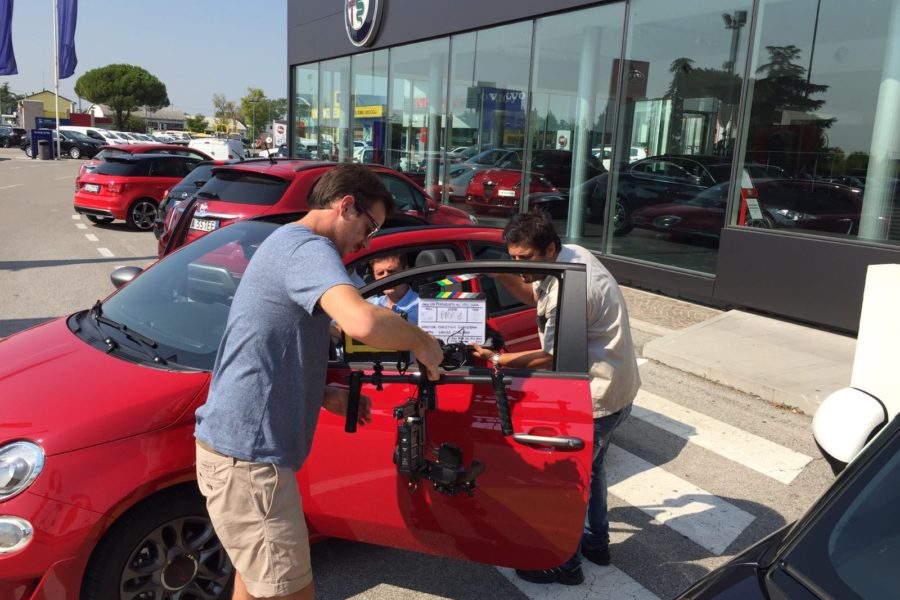 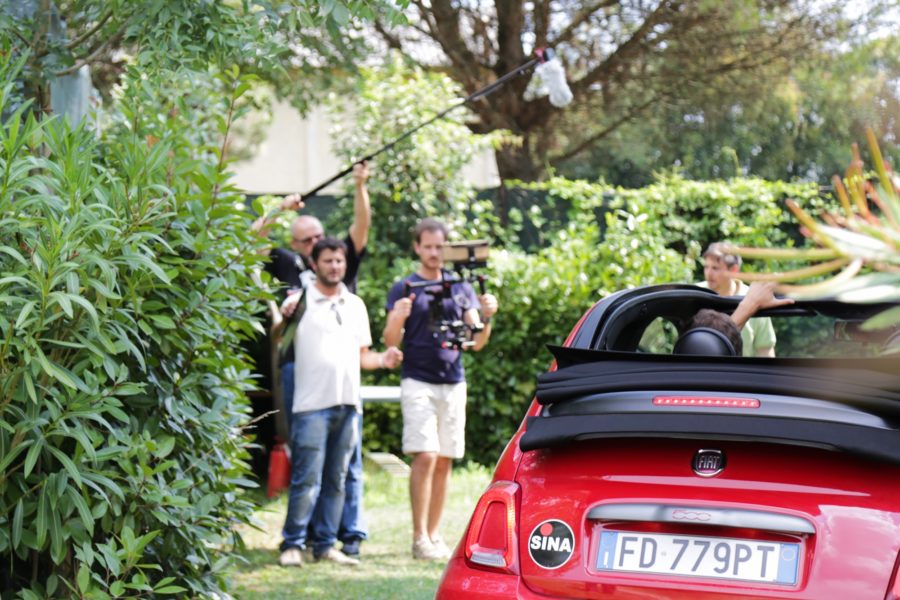 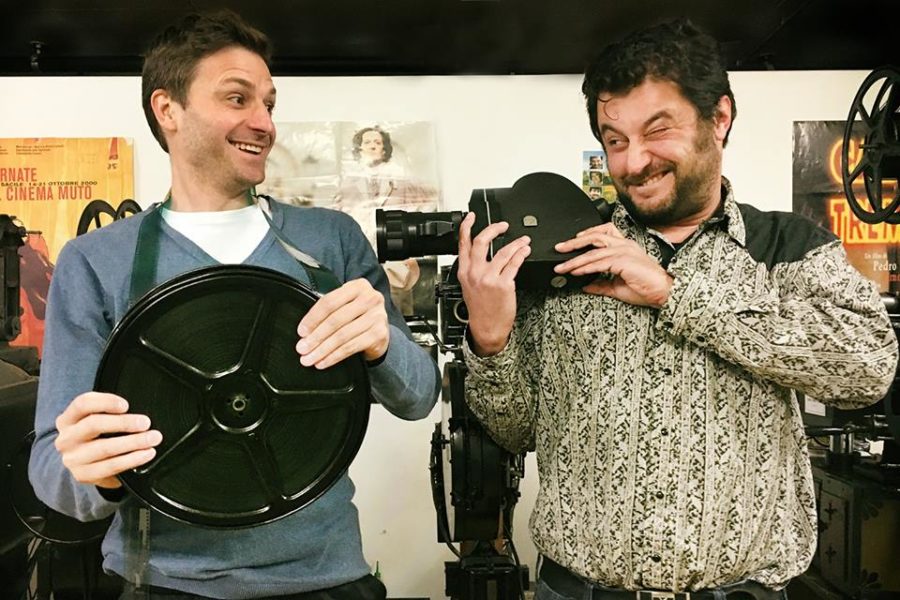 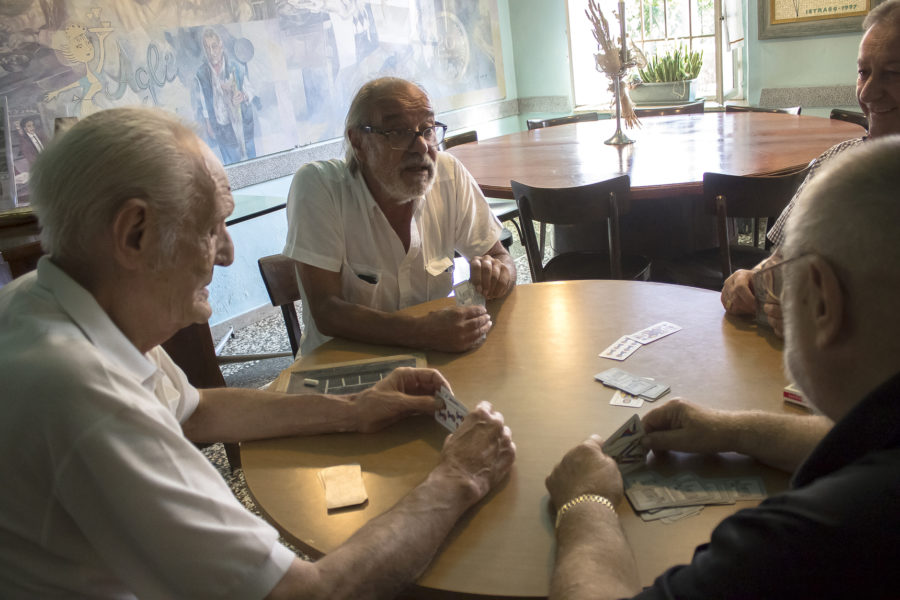