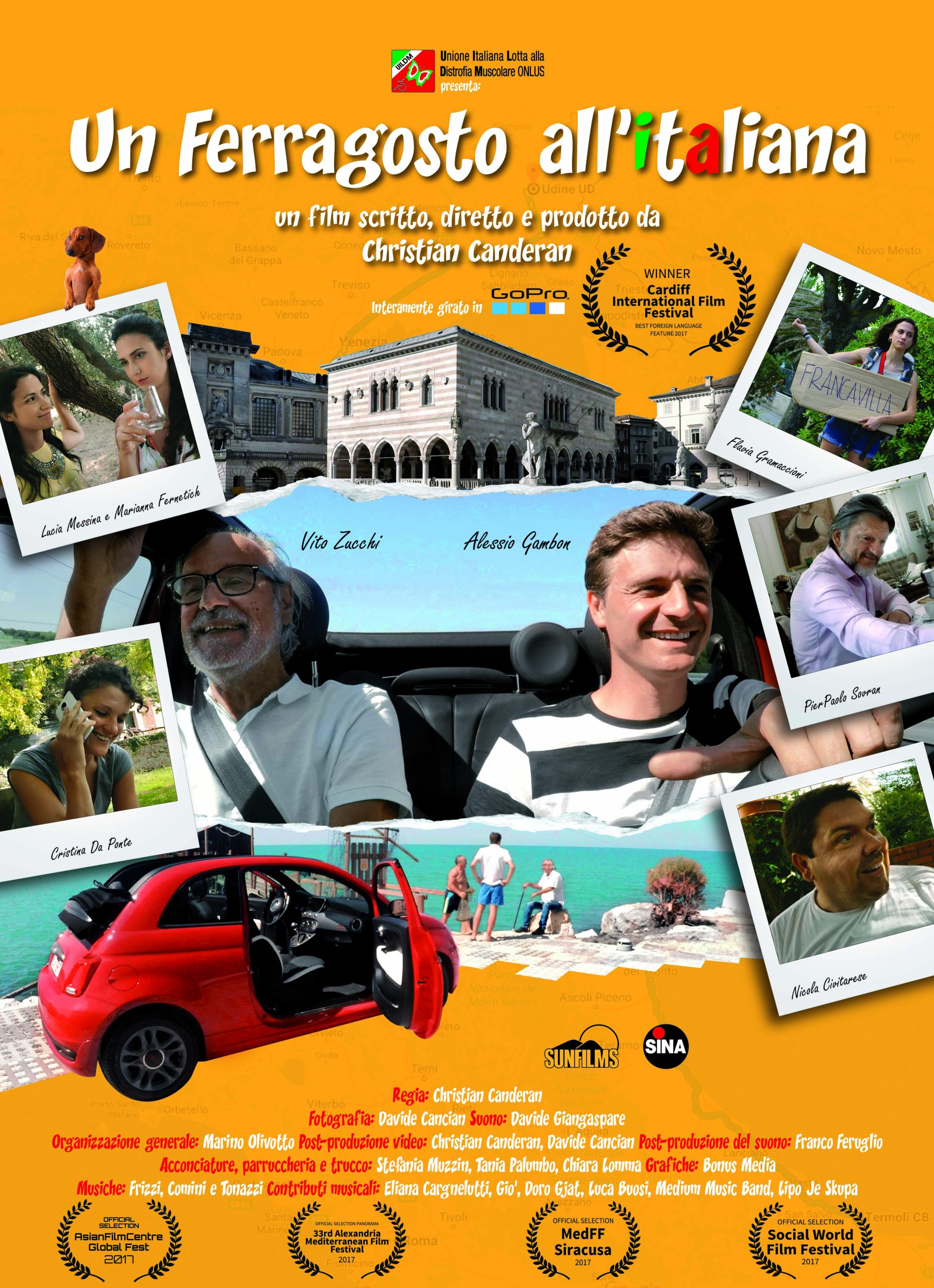 A comedy “on the road”. An exhilarating journey from North Italy to the South, from Friuli to Molise, across six regions. A twist of funny and unbelievable situations during a hot August Bank Holiday. The beauty of our Adriatic coast is seen through the eyes of Bruno, an elderly lawyer with a muscular dystrophy, and Roberto, a young graduate, which fate has brought together. Spectacular countryside, local regional habits and traditions mix together along this journey with typical regional food and drink giving us continuously funny turns of events. A independent film typically “Made in Italy” to smile at life. Entirely filmed in GoPro. 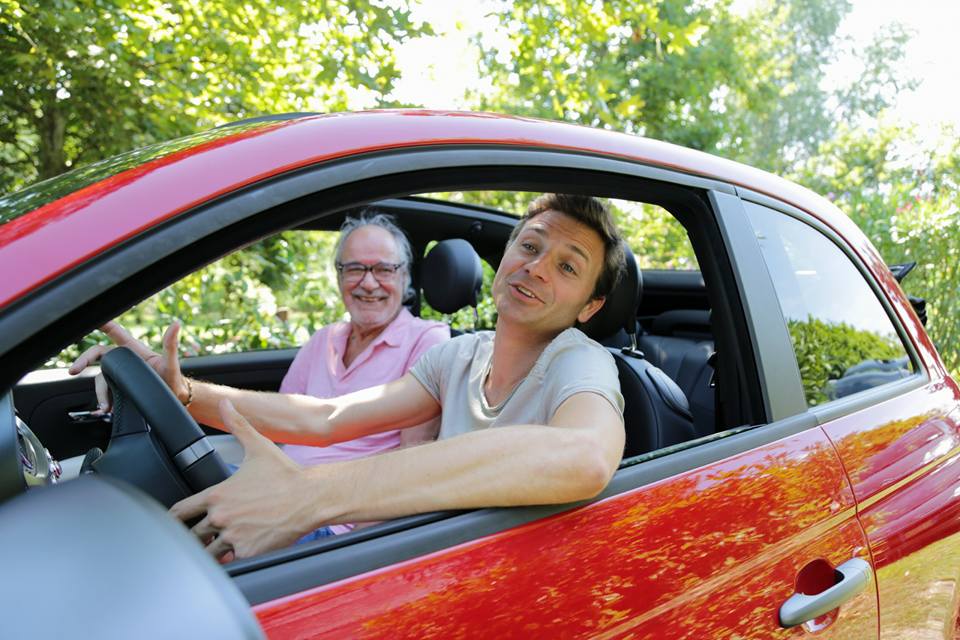 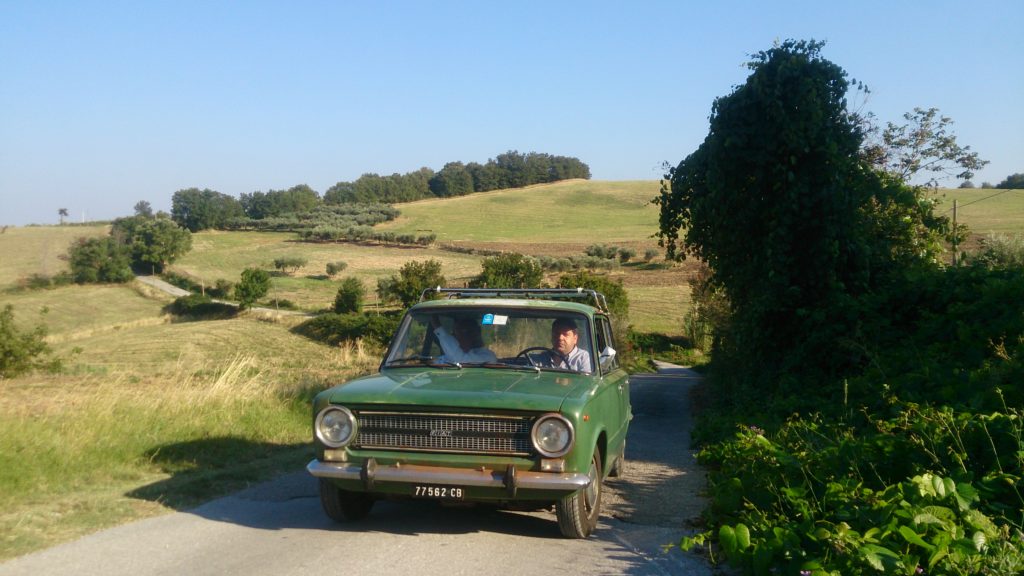 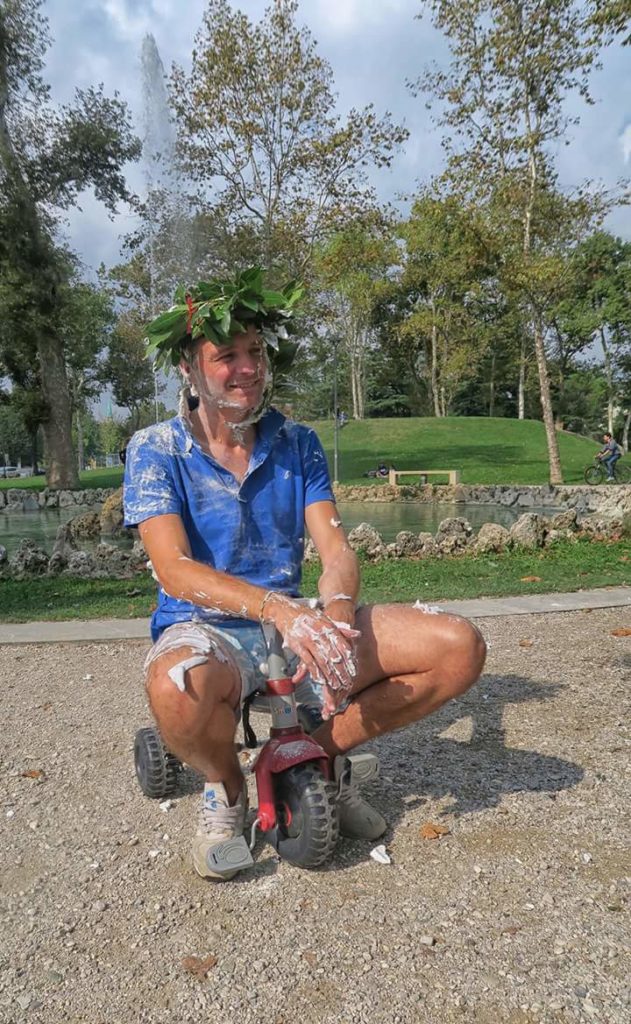 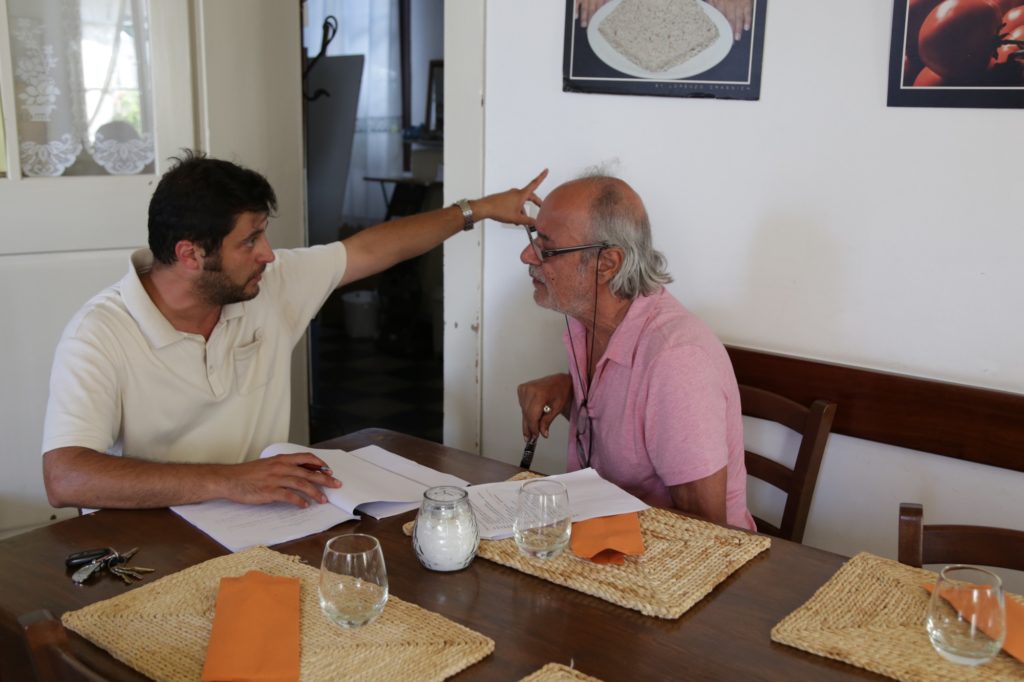 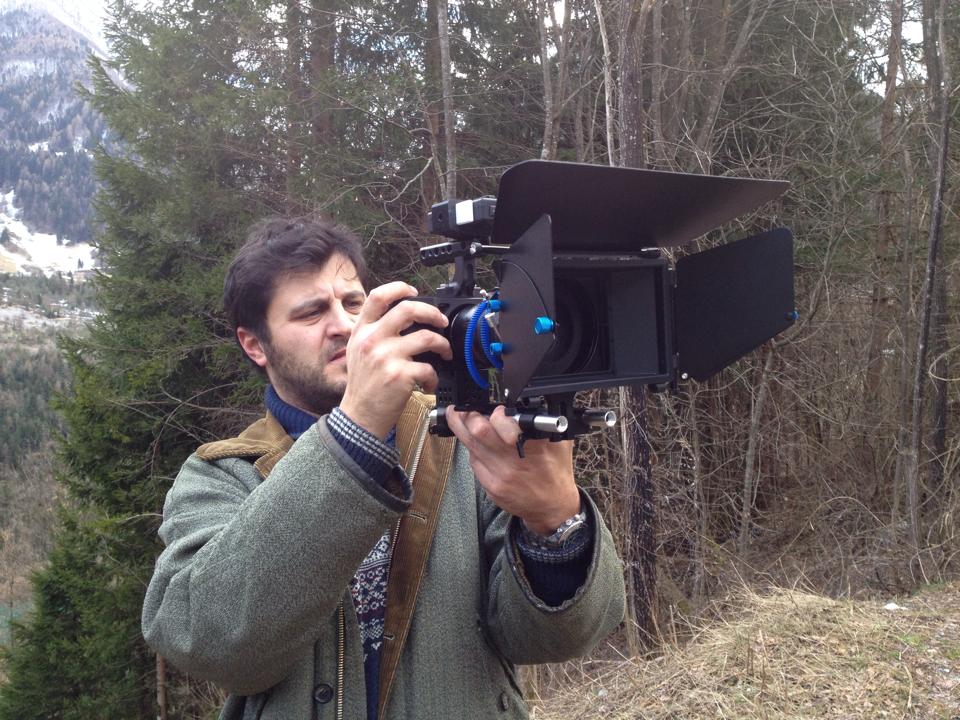