Gianni Missana, a fifteen-year-old boy, is hanged in his village, Valeriano.
Shortly before, in Spilimbergo, the same fate came to the nineteen year of Castelnovo Primo Zanetti.
History reconstructs in detail the events that led to this tragic epilogue.
Gianni had nothing to do with the partisans, even if sometimes he went to Castelnovo to bring tickets that gave him a girl from Valeriano, Rica. He was not a relay, he did it only to earn cigarettes.
The first days of July, while Gianni was chatting with a group of friends on a porch, arrived Rica and a cousin of his, along with two Germans. She asked Gianni to accompany his SS from Primo, who would take them over and take them to the partisans, since they had said they wanted to desert and join the partisans.
The boy’s first response was negative, but when they offered him cigarettes he decided to go there. And so it was. But the Germans were actually spies. After seeing some casere in which the partisans were, they managed to escape. Later they arrested and tortured all the people who had helped them “desert”.
Rica, who ended up in concentration camp in Germany and burned the house, Gianni and Primo who were hanged. The story is told by Gianni in the first person and starts from the end, retracing with flashbacks, the moments of daily life of the young man, his family, its villages, its values, and the unfortunate events and coincidences that led him to the gallows.

A historical-biographical film, moving and poetic, where the rural and peasant civilization of the period is photographed through a “black and white” capable of arousing intense emotions, placing strong insights on our past and present.
The desire to argue strongly that this work is not true that the “Great History” always happens elsewhere, that it is not true that individuals do not count, but on the contrary that in every little life, however miserable, however insignificant , there are events, emotions, feelings, dreams and disappointments.
And above all, it is not the “Great History” that gives meaning to the individual lives, if anything the opposite. 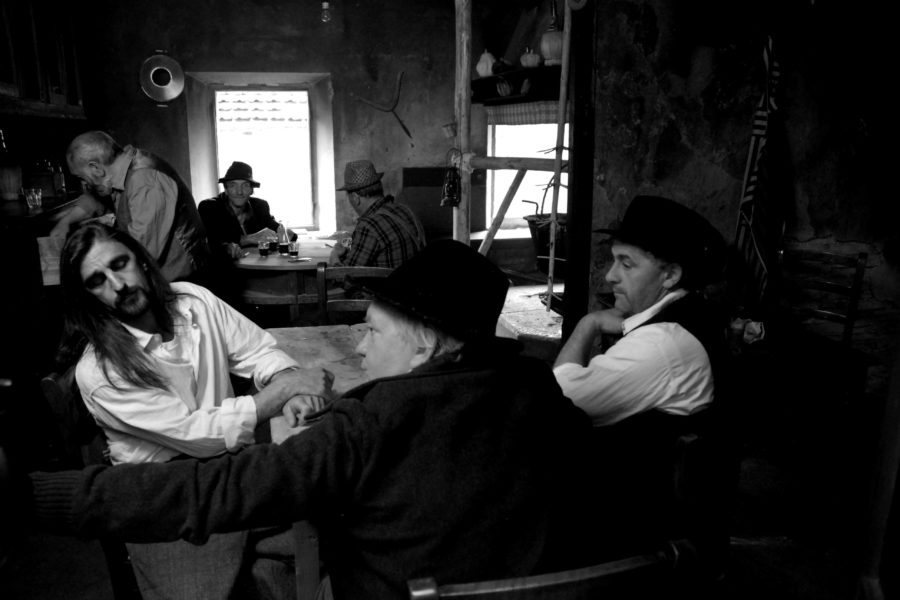 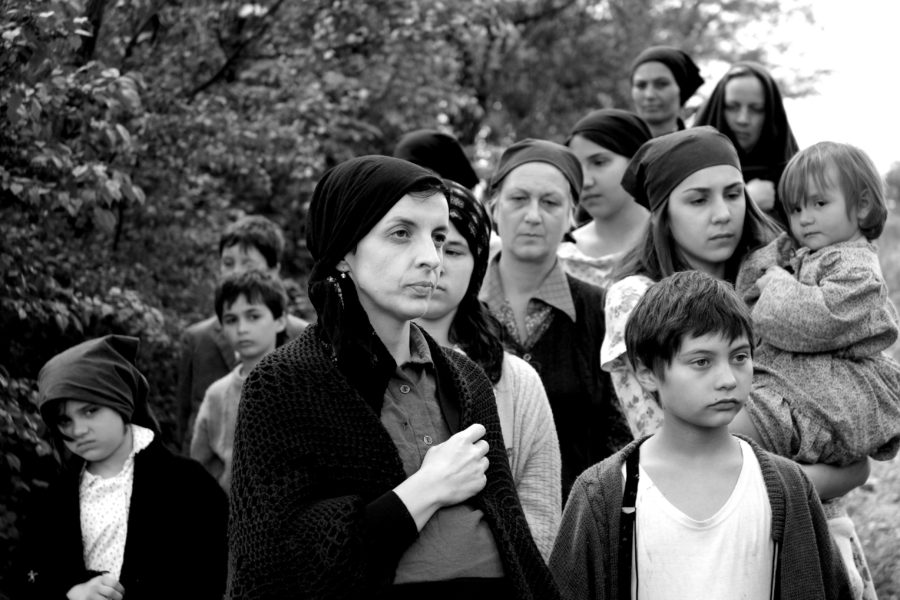 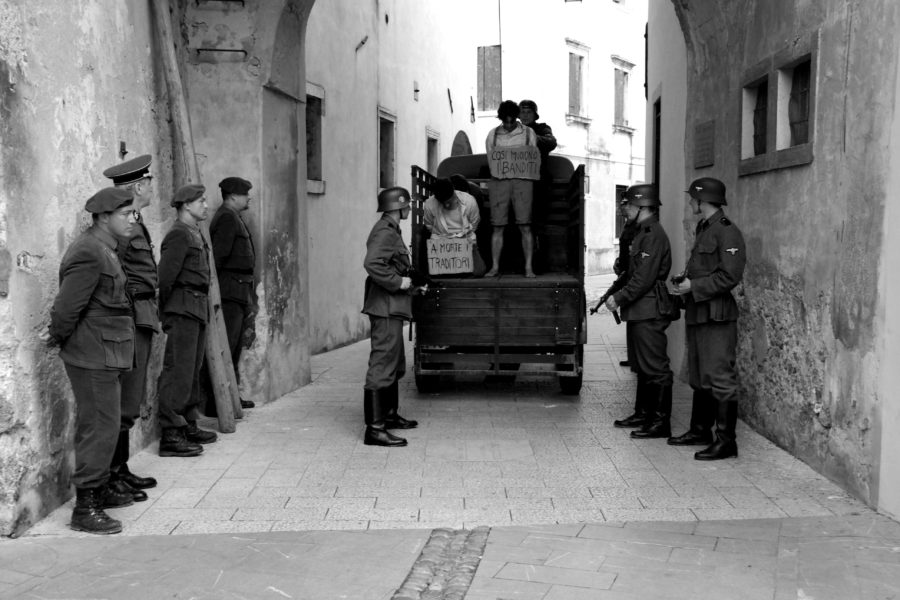 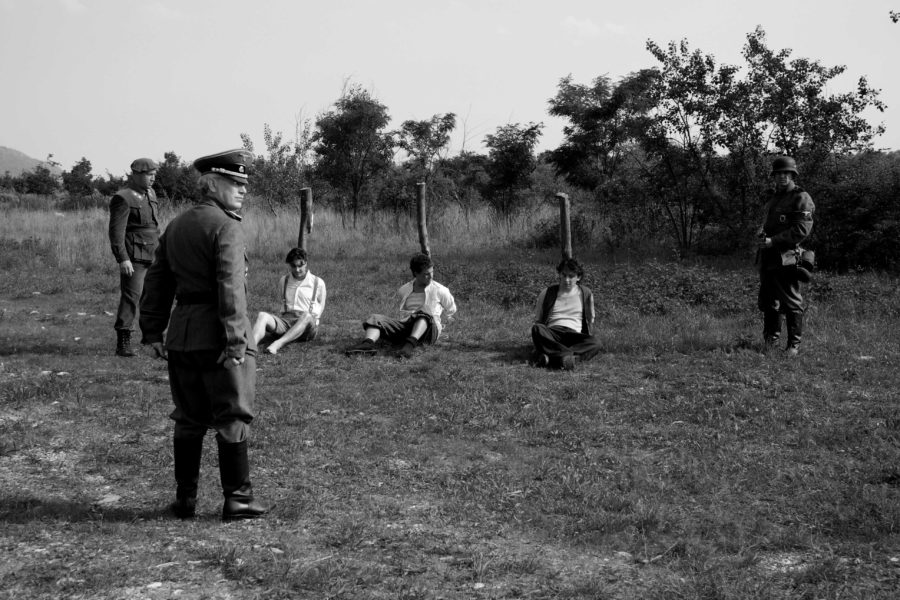 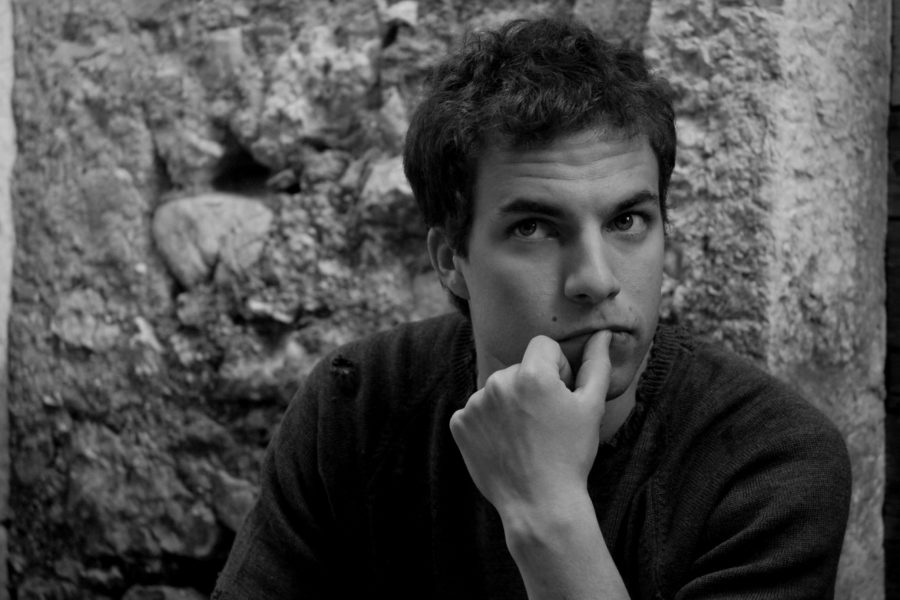 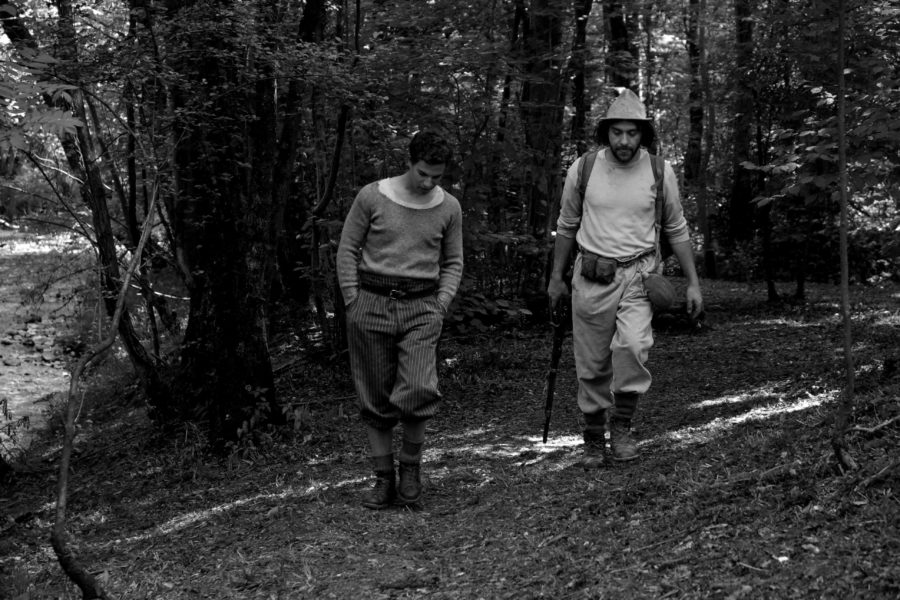 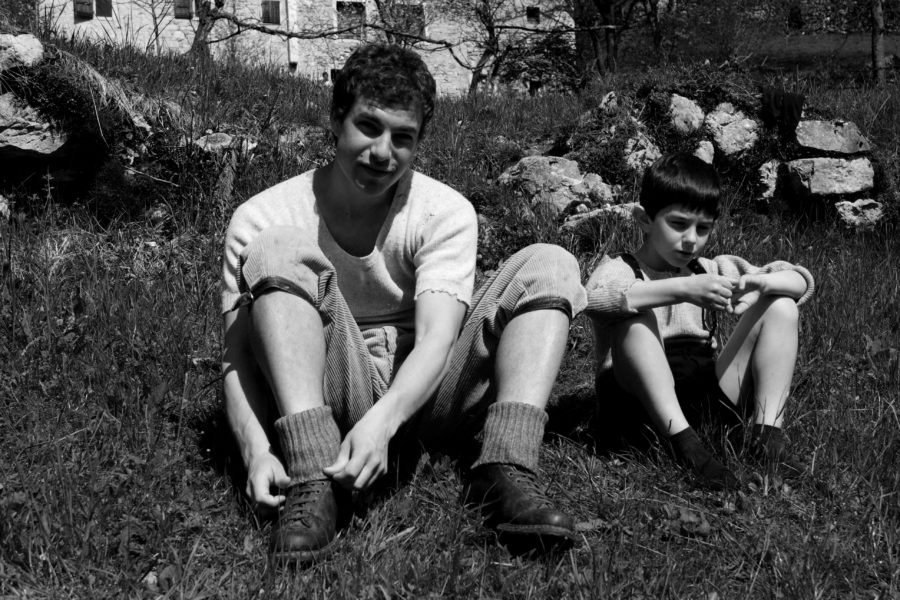 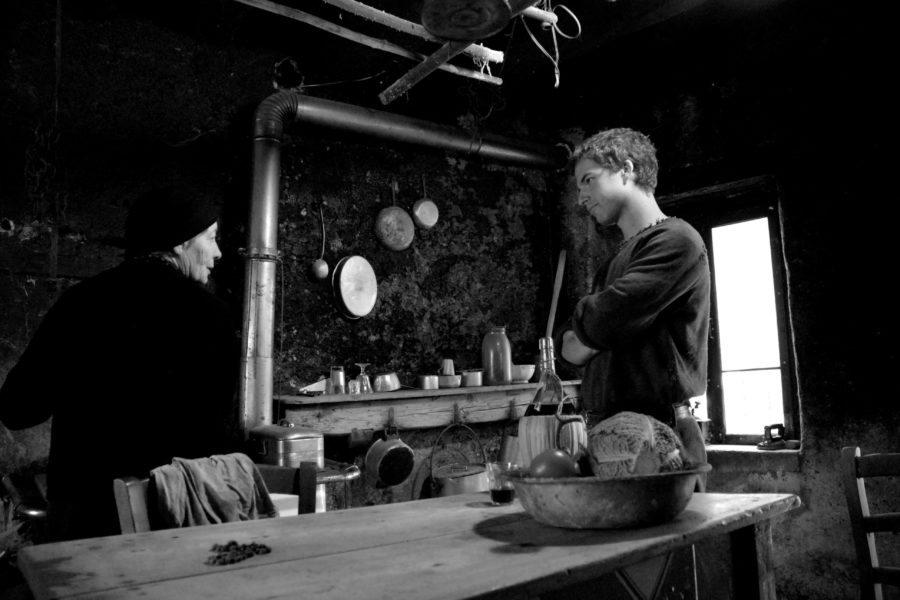 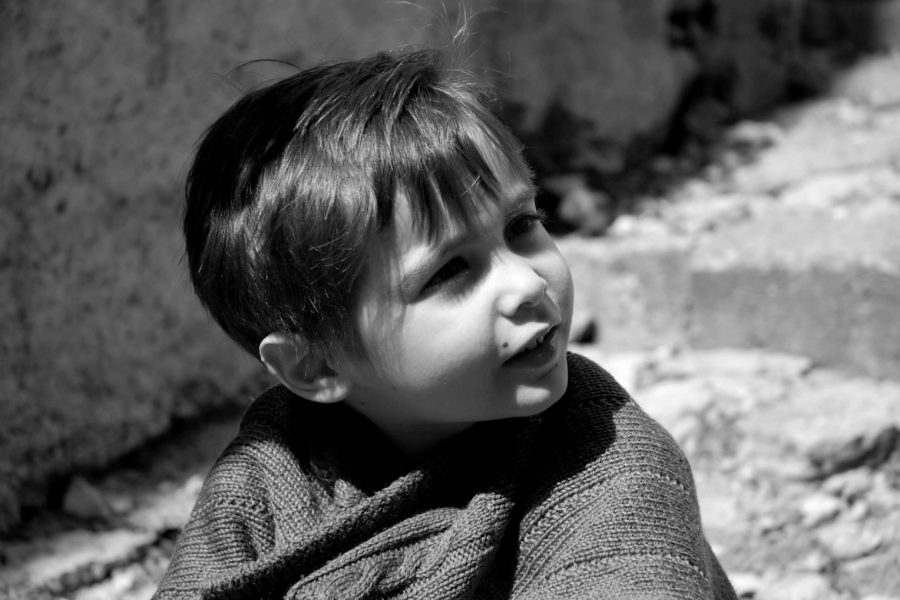 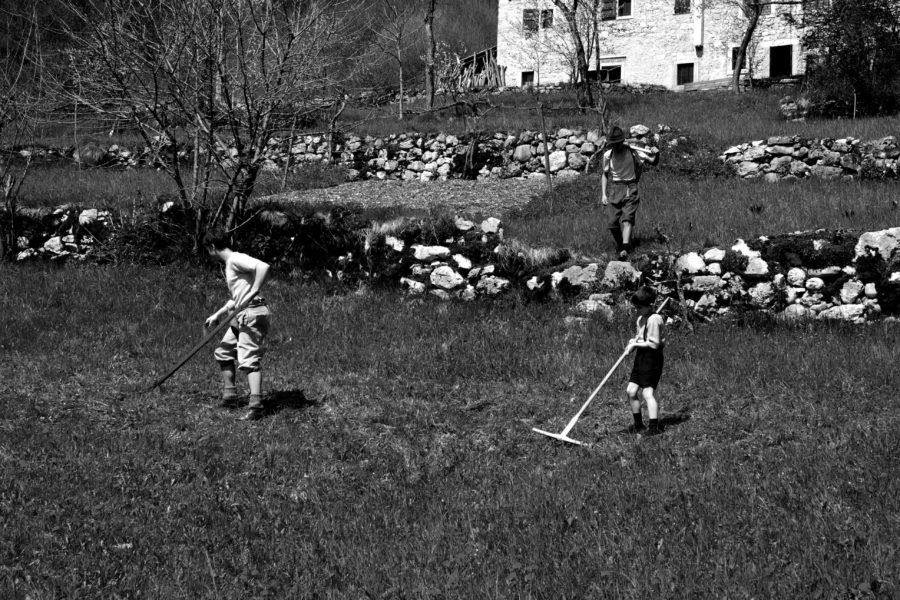 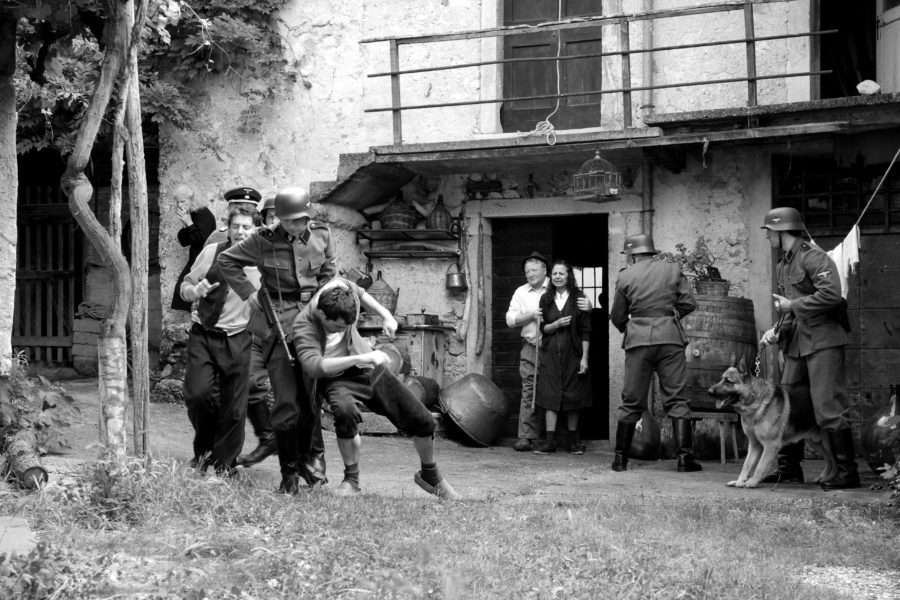 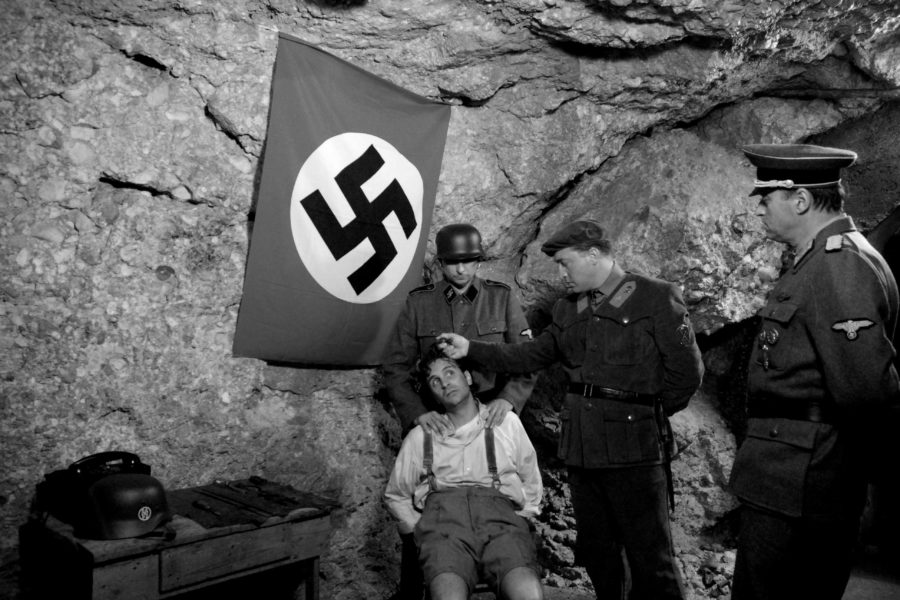 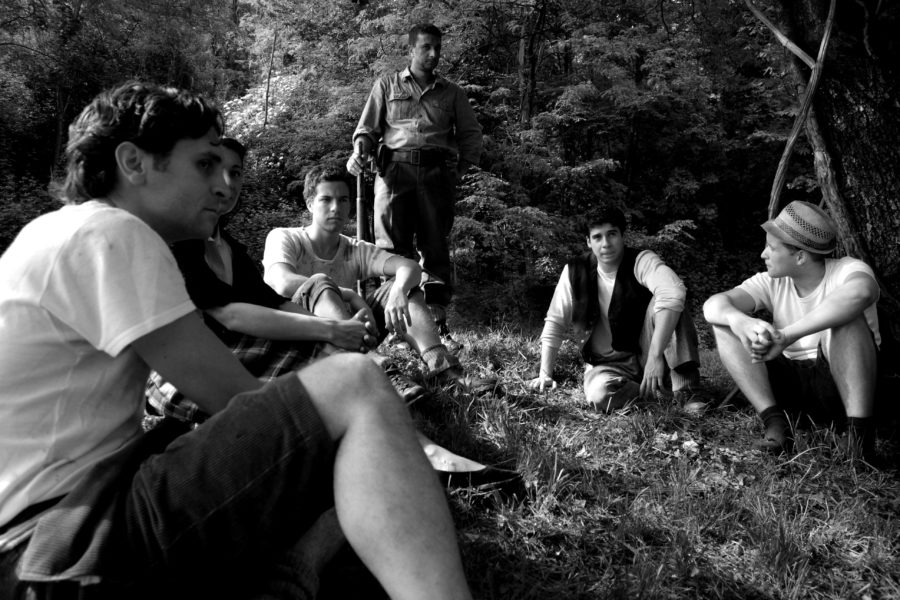 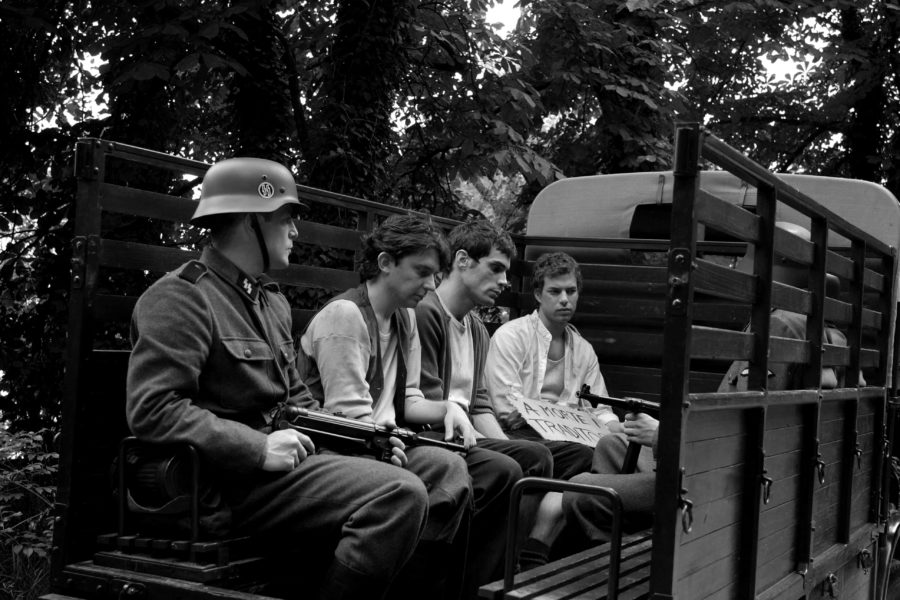